Nowadays, it seems that humans rarely agree on anything, and we are constantly divided and somehow find a million reasons to argue about pretty much everything. If there is one thing most people agree on, though, it is dogs. How can you not love them? Their loyalty and unconditional love towards their owners is unlike any you could ever experience –– even a parent’s affection is conditional for the most part. You are their whole world, and if you feed and love them, they will never stop caring as long as they live. There is a reason why they are called ‘man’s best friend,’ but when exactly did we start calling them that?

Although the term itself was coined several centuries later, the dogs were favorably mentioned a long time ago, specifically in Homer’s epic The Odyssey. Odysseus –– King of Ithaca –– returns home after 10 years of being lost at sea. He had gone through a lot and his appearance had significantly changed, and no one recognized him, except his faithful dog, Argos. The dog was over 20 years old and was neglected and left for dead, yet he recognized his long lost master and wagged his weak tail to welcome him back.

The first recorded usage of the term ‘man’s best friend’ came a few centuries after Homer wrote his legendary poem. It is attributed to King Frederick of Prussia, who lived in the 1700s, and he used it to refer to one of his Italian greyhounds –– he called him his best friend. Dogs were not known to be loyal pets at that time, and they were mostly used to perform several functions like hunting, protection, tracking, and guarding. This is why the usage of that term was out of place at that time as they were not known to be the loyal and loving creatures they are now, and people did not use to think of them in that context. They were merely there to help them do certain tasks.

Fast forward a few decades later, and the term ‘man’s best friend’ was first mentioned in the US in 1821. It was in a poem written by C.S. Winkle and published in the New-York Literary Journal. It also referred to dogs with that expression and it was the first time people began using it in the United States.

The sad story of Old Drum is one of the most popular and enduring mentions of dogs as man’s best friend in American history. A farmer in the late 1800s had his shot, killed because he wandered off to a neighbor’s yard. The farmer looked for his dog’s body and eventually found him, so he sued his murderous neighbor for damages in a case that actually went to the Supreme Court eventually. Famed politician and lawyer George Graham Vest represented the farmer and gave a very articulate speech that won them the case. In that speech, he referred to Old Drum and dogs as man’s best friend, and this enduring reference has lived on ever since. No matter what dog you have, you naturally sympathize with the old farmer, especially if you have a gentle breed like a Westie or a Chihuahua. As you can see on WestieVibes.com, our dogs deserve the best possible treatment, whether it is to get them their favorite toy as a Christmas gift or to properly care for them when we are on the road. It is the least we could do for them for their endless love and loyalty.

Despite certain occasions, notably featuring dogs as man’s best friend, there are other occasions in history in which they were referred to as such. For instance, French Enlightenment writer and philosopher Voltaire had written in his famed Dictionnaire philosophique of dogs, referring to them as “the best friend a man can have.” American poet Ogden Nash also referred to them in his “An Introduction to Dogs,” referring to dogs as man’s best friend. 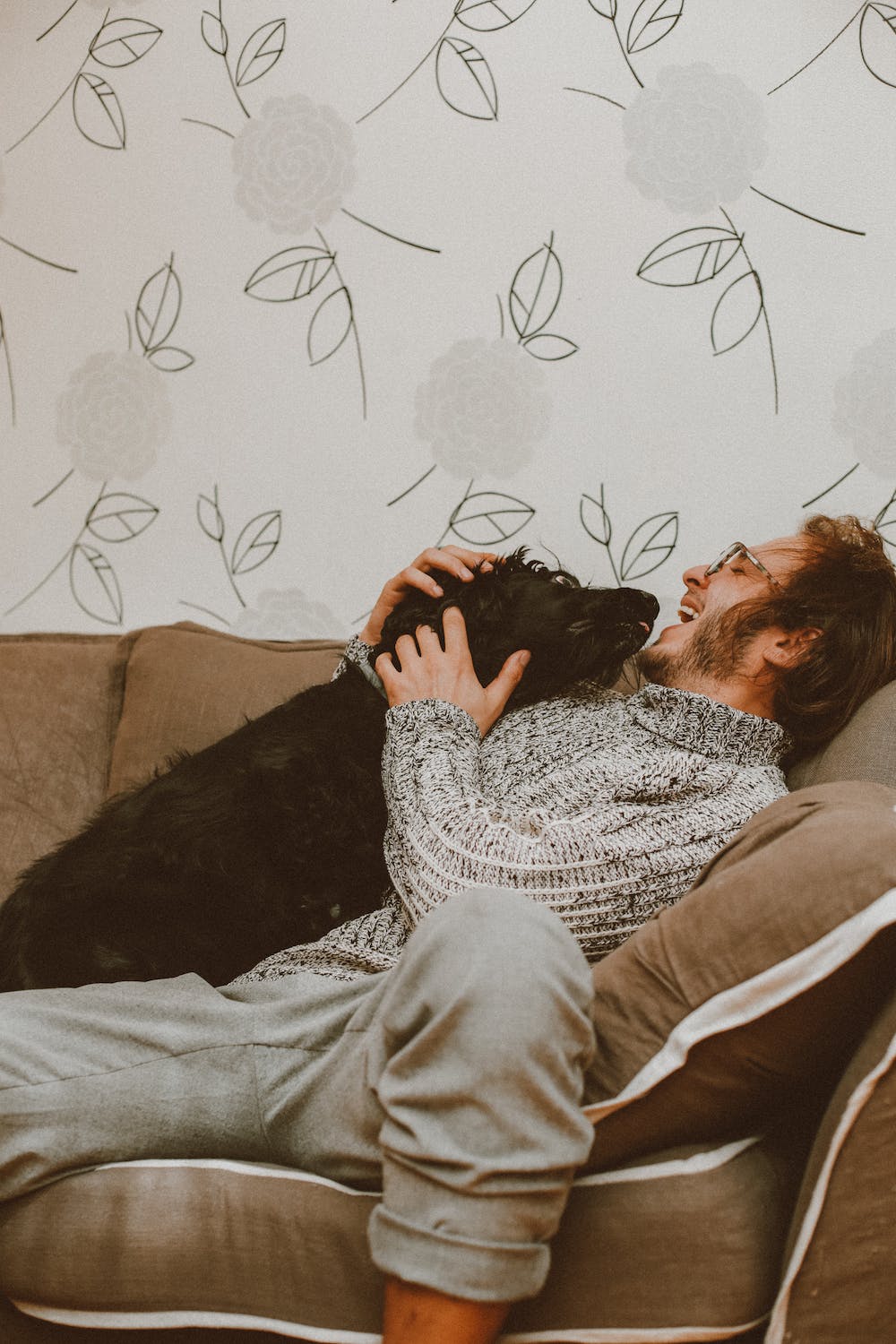 There is no denying the fact that they are truly man’s best friend. It does not matter if you are rich, poor, happy, sad, fat, thin, or anything really. A dog will always be there, and they will love you no matter what happens. People can often disappoint, and betrayal often comes from the person you least expect. But that never happens with those furry creatures that like to nap and eat all day. Their presence makes our lives just a little bit easier, and without them, life would be much more difficult to bear. They truly are your perfect companion for your journey, whatever it entails.

Question for students (and subscribers): Is your dog your best friend?  Please let us know in the comments section below this article.

The featured image in this article, a photograph by Devin Edwards, is licensed under the Unsplash License.