Saturday, June 6
Trending
You are at:Home»Lifestyle»Health/Medicine»The Evolution of CBD – From Banned to Practically Using it in Anything

In 1940, cannabidiol (CBD) was first studied from Minnesota wild hemp and Egyptian Cannabis indica resin.  With the overwhelming changes in people’s views on cannabis and all related products, it is only fair that we take the time to explore what happened? Because, as you will see in a moment, the plant was not as appreciated in the past as much as it is now. Granted, it was valued by ancient civilizations, but then something happened along the way. Here is the timeline from when hemp was considered a work of the devil until its full potential was recognized and seized. Enjoy the read.

Believe it or not, hemp was considered an illegal drug back in those days. In fact, in 1937, the U.S. had issued a taxation act upon marijuana just to limit the plant from spreading. However, the truth is that the illegalization was not out of the blue, but in a way, it was a response to the people’s demands. See, while the health benefits of CBD were known to many civilizations, social attitudes were the reason for the misguided war on cannabis.

As Mexican immigrants flocked into the United States during and after the Mexican revolution, so did hemp because of its prominence in their culture. As we all know, humans don’t take well to change, especially when change is a large population seeking refuge in your home country. The point is, because of people’s prejudices and their concerns regarding the “new kids on the block”, everything associated with them was frowned upon.

During this period, any product related to cannabis was not only labeled, but also treated as poison. And, while it was not officially illegal at first, hemp gradually made its way into federal territory with the 1937 taxation act. Unless for industrial, medical or research purposes, possession and distribution of hemp were considered a federal crime. Not to mention, the imposed tax was ridiculously expensive at the time.

A team of researchers at the University of Illinois, led by Dr. Roger Adams, separated CBD and identified its benefits and the lack of psychotropic effects. Unfortunately, the stigma surrounding the topic was enough to drown the research findings instantly.

After the taxation act, the U.S. Congress passed the Boggs Act of 1952. Now, that was definitely not good for anyone who was caught with cannabis. The act imposed an extreme punishment on anyone caught with possession. Even first-time offenders were made to serve a predetermined sentence of two to ten years, in addition to paying a large fine; however, the mandatory sentence did not last that long.

Thanks to the Controlled Substances Act, 1970, possession of hemp and hemp-based products remained illegal, albeit not as illegal as it was before. The mandatory sentence was dropped. Possession became only a misdemeanor. Yet, according to the same act, cannabis was put in the same category as drugs like heroin and LSD. While nowadays, this change seems slight and technically meaningless, at the time, it meant a great deal. It foreshadowed a much larger change to come.

Throughout the time when cannabis was under extreme restriction, there were a lot of experiments and studies going on. Scientists were trying to gain some understanding of the herb, but no one heard what they had to say. Eventually though, in 2001, to be precise, Luxembourg took the leap.

They decriminalized cannabis, followed by Canada and Portugal. Soon after, a large portion of Europe and South America started altering their regulations, as well. Until now, countries are still changing their legal stances towards cannabis-based products, even encouraging research and investment. Especially, with the popularization of CBD. 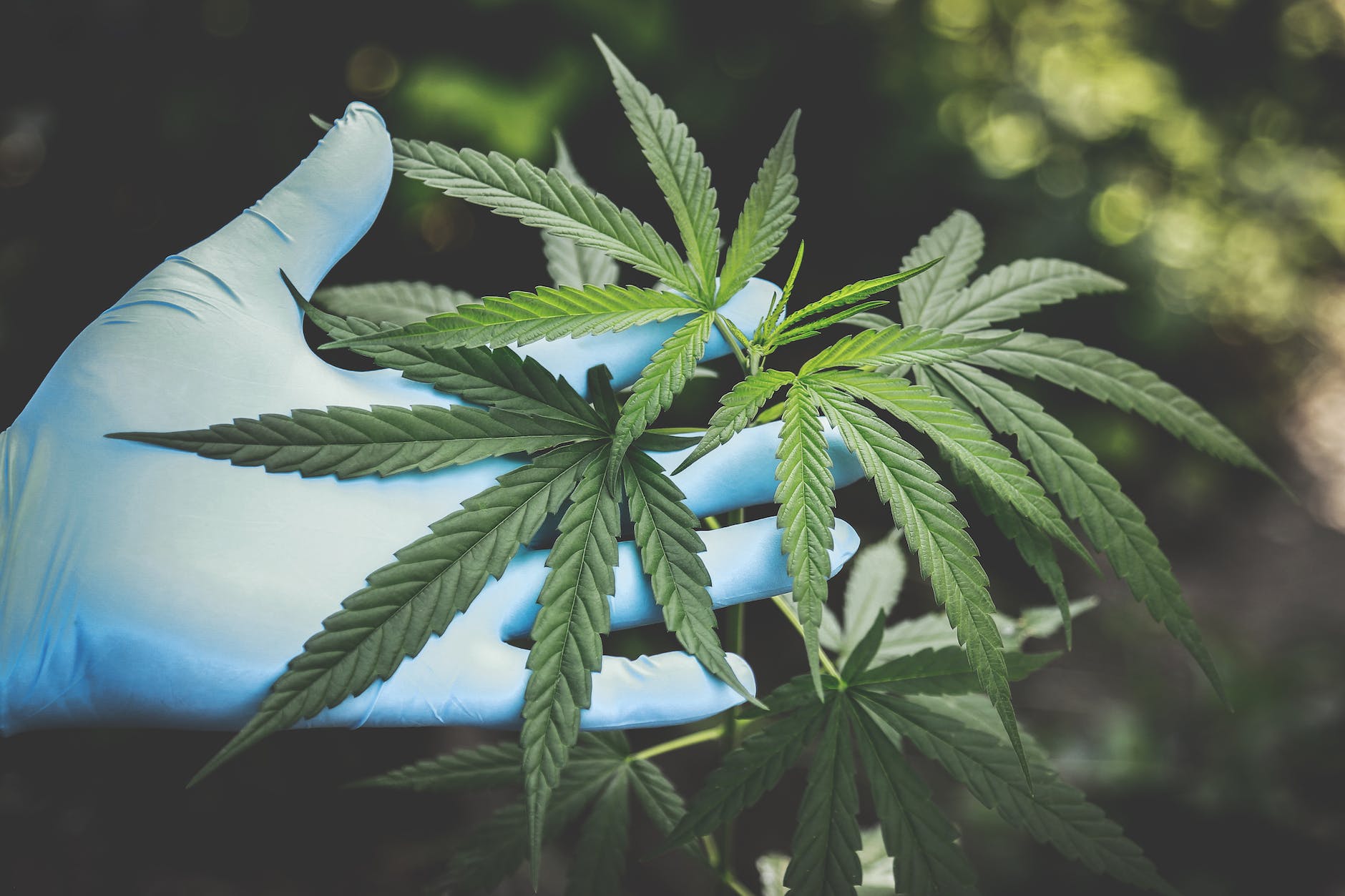 Again, as we said, research proved the health benefits of CBD, and with the legalization trend, the number of CBD manufacturers increased to meet the demand. As stated on genius-labs.com, CBD maintains all the benefits of cannabis, but without the high. Meaning, CBD and its products do not match the criteria for illegal drugs. Having said that, keep in mind that with the popularization, comes the freedom of exploration and increased medical research.

Within the past two years, manufacturers started extracting CBD oil and selling it for use in almost all industries. CBD vaping oils, CBD supplements, body oils and rubs, coffee, tea, and even CBD gummy candies and chocolates. All these products started surfacing and becoming more and more available for people who gradually started to shed their old views.

Without a doubt, this is owed to medical research which proved how effective CBD can be in relaxing muscles, relieving anxiety, helping with sleep disorders, and a lot more. Don’t forget that as we move on to our next, and final, stop in the timeline.

CBD manufacturing companies are now being allowed into the biggest stock markets, including the NASDAQ and the New York Stock Exchange. In other words, you can actually buy CBD stocks in any listed company. And how do you know if an industry is doing well? Through the stock market. If a company is successful, its value will increase, and if a whole sector of companies is doing well, then people must really want what these people have to offer, which is exactly what has been happening in the CBD industry. Several experts advise people to buy CBD stocks early on as they’re expecting a boom in the industry. It’s quite likely that CBD will become a major contributor to the world economy.

What does this mean for the industry, though? It means a lot of prospects. By opening up investment opportunities for the public, companies now have more chances to generate enough capital for research and development, which can only stand for industry-wide improvements, higher production standards, and better prices, too. All in all, it is fascinating how the industry has made such an insane amount of progress. Just look at how hemp went from being called poison to being dubbed as a medical wonder.

Question for students (and subscribers): Have you ever used CBD?  Please let us know in the comments section below this article.

The featured image in this article, a photograph by herbalhemp, is licensed under the Pixabay License.