On January 9, 2018, we once again celebrate National Play God Day, celebrated each January 9th as a day in which those that recognize the “holiday” make it a point to perform one or more good deeds for a person or the general welfare of mankind.  Unfortunately, we were unable to determine the origins of this day, so instead of boring you with mere facts, we will discuss some of the things we might do if we were God!  Please do us the favor of telling us what things you would do.

First of all, you do not have to believe in God to play God.  Although a 2013 Harris Poll found that about 74% of Americans are believers, and other polls indicate the number may be higher, even that other quarter of the population must daydream about what they would do if they had ultimate power.  (Don’t you?)  Many of us dream about winning the Lottery, pretty much the same sort of day dream.

As Jim Carrey found out in the 2003 film, Bruce Almighty, having God powers is trickier than it sounds.


(The sequel, Evan Almighty, released in 2007 did not fare as well and they never did make Bruce Almighty 2 as they had planned.)  We will not worry about unintended consequences, just the good stuff we’d do if we could.  Here are 10 things just for starters, stuff that needs attention right now:

1. Dogs would live as long as their owners. 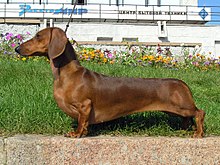 What kind of mean God makes dearly loved pets die before us?  Most dogs are better people than people anyway, so they should live at least as long.  (You pick whatever pets you want, we are Dog People.  Oh, and Dog backwards is God!)

2. Corporate executives that rip off the public would NOT get their bonuses and would go directly to jail. 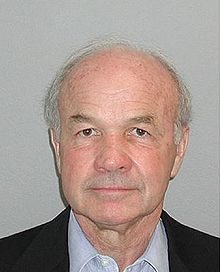 This garbage of golden parachutes for these corporate scammers would be over if we were in charge!  A poor person steals and goes to jail, rich people just get richer.  No more!  Pictured is Enron’s Ken Lay who was found guilty of 10 counts of securities fraud, but he died while vacationing, three months before his October 23 sentencing.

3. Bullies would get to compete in the Ultimate Fighting Championship Mixed Martial Arts octagon.

And we do not mean against people their own size!  Just against fighters a class or two above the bullies.

4. Terrorists would get sent back to kindergarten. 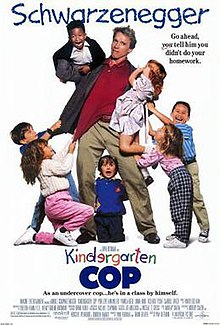 There, they would presumably learn what it means to play nice with others, or get sent to a corner for timeout.

5. Road construction would have time limits.

This idiocy of never ending road projects where the same darn road is being worked on for years and years would end immediately.

6. Animal abusers would be sent somewhere for abused animals to take care of them. 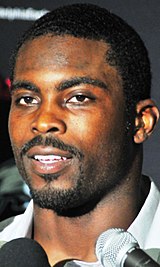 Then maybe we would not have to watch those tear jerking commercials on television!  Pictured is Michael Vick whose NFL career came to a halt in 2007 after he pleaded guilty for his involvement in a dog fighting ring and spent 21 months in federal prison.

7. All TV stations and programs would be at the same sound level, as would all commercials. 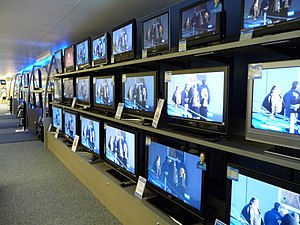 Remember when they said commercials would no longer come on so loud?  Well, they lied.  We would fix that, pronto!

Seriously, wouldn’t we all be better off?  (Except late night comedians that would have to find other material.)

9. Almost all Americans would have government paid for health care, including eye and dental and prescription coverage.

You ask why not everyone?  The executives of pharmaceutical companies and health insurance companies would have to pay their own way, if I was God!

10. Telemarketers would all go to Hell where they would be called at all times of the day and night, no matter how busy they are.

What ever happened to the “Do not call” registry that was supposed to cure this blight on mankind?  Another bad joke on the masses, kind of like “middle class tax cuts” for the richest people.  (Note: Back in the day we were told cable TV would mean no more commercials!)

Question for students (and subscribers): What would you do if you were God?  Please let us know in the comments section below this article.