On this date, September 29, 1825, American soldier, revolutionary, and farmer Daniel Shays (c.1747–1825) died at age 78 in Sparta, New York.  In those storied 78 years, Shays became most famous for being one of the leaders of Shays’ Rebellion, a populist uprising against controversial debt collection and tax policies in Massachusetts in 1786 and 1787.  The seeds of that rebellion were planted nearly a decade earlier amidst a revolution…

In a bitter struggle against the most powerful industrializing nation on earth, the thirteen colonies that would later be called the United States of America (U.S.) won their independence from Great Britain.  Victorious, the citizens of the new nation of America thought that their freedom from British rule would bring them together as a young and prosperous nation.  In some aspects they were right, but in others they were wrong. 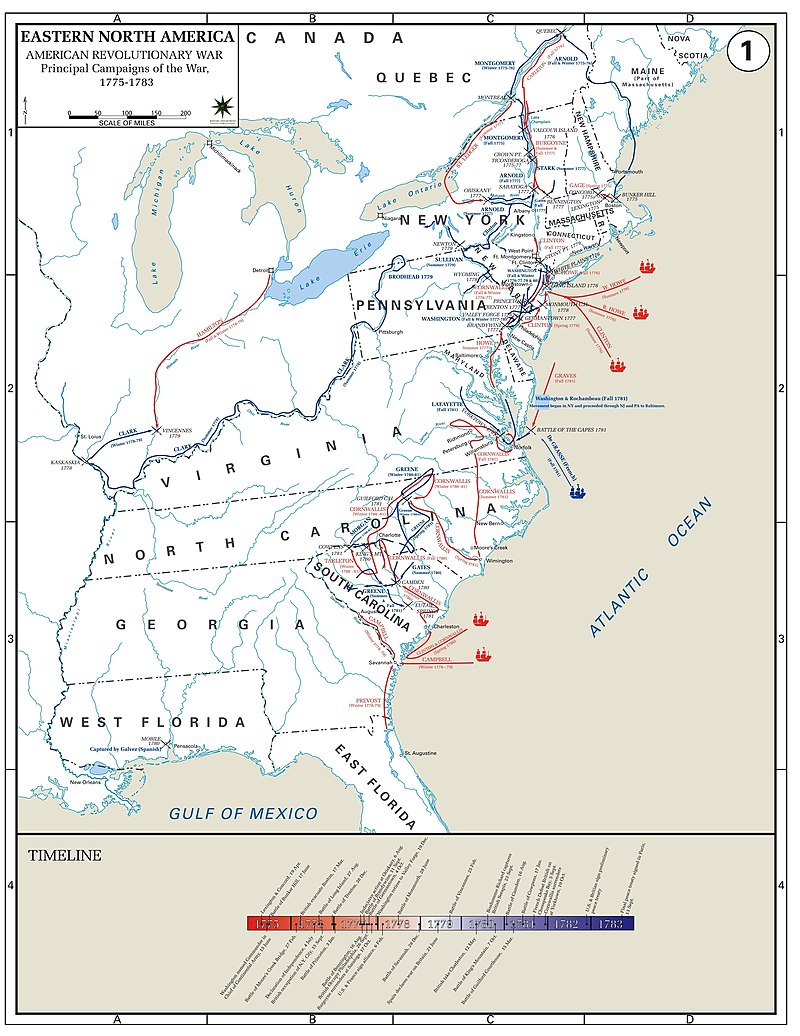 One such problem was the economy.  High taxes were imposed to pay for war debts, and in Massachusetts, the problem reached a dangerous level.  Although there was paper money in circulation, little of it was honored at face value.  When farmers were thrown into debt they wanted more paper money to help pay off some of their debts.  When the Massachusetts state legislature failed to issue paper money and reform the debtor laws, the farmers took action.

Daniel Shays, born in 1747 probably at Hopkinton, Massachusetts, and died September 29, 1825 at Sparta, New York, was a U.S. soldier who served as an Army Officer at the battles of Bunker Hill (1775), Saratoga (1777), and Stony Point (1779) in the American Revolution.  He later lead the uprising of several hundred male farmers to force the Supreme Court in Springfield to adjourn in September of 1786.  In January of 1787, Shays’s force of 1,200 men tried to attack a federal arsenal at Springfield.  There his revolt began to fall apart as the militia fired upon his party, before they could reach the arsenal.  As the militia pursued him, he was decisively defeated on February 4 at Petersham.  He then fled to Vermont.

At first the leaders of the rebellion were condemned to die for their treason, but they were eventually pardoned.  Later, Shays even received a war pension!

Shays’ Rebellion was not the only rebellion of its kind to take place in the newly independent U.S.  Several disturbances occurred in other states with the unsuccessful Whiskey Rebellion of 1791-1794, primarily in Western Pennsylvania, being the most famous.  Collectively and despite the rebels being technically defeated, these revolts resulted in two significant changes.  In Massachusetts, the state legislature created laws that would ease the economic condition of debtors.  On a larger scale, the Federal government became aware that it had to be strong enough to keep tranquility within its borders.  Although, Daniel Shays’ Rebellion to capture the arsenal had failed, he and his debt-ridden farmers had succeeded in helping to make the country strong and fairer and that is why we remember him on this 190th anniversary of his death on September 29, 1825.

Question for students (and subscribers): Was Shays justified in starting his rebellion?  Please let us know in the comments section below this article.