In the 1740s, the first electric motors were simple electrostatic devices described in experiments by Scottish monk Andrew Gordon and American experimenter Benjamin Franklin.  Do you know that electric motors are now everywhere around us?  In your day-to-day life, you will find the term motor associated with various devices. The one common electric engine that runs a wide range of electronic devices is the revolutionary electric motor. 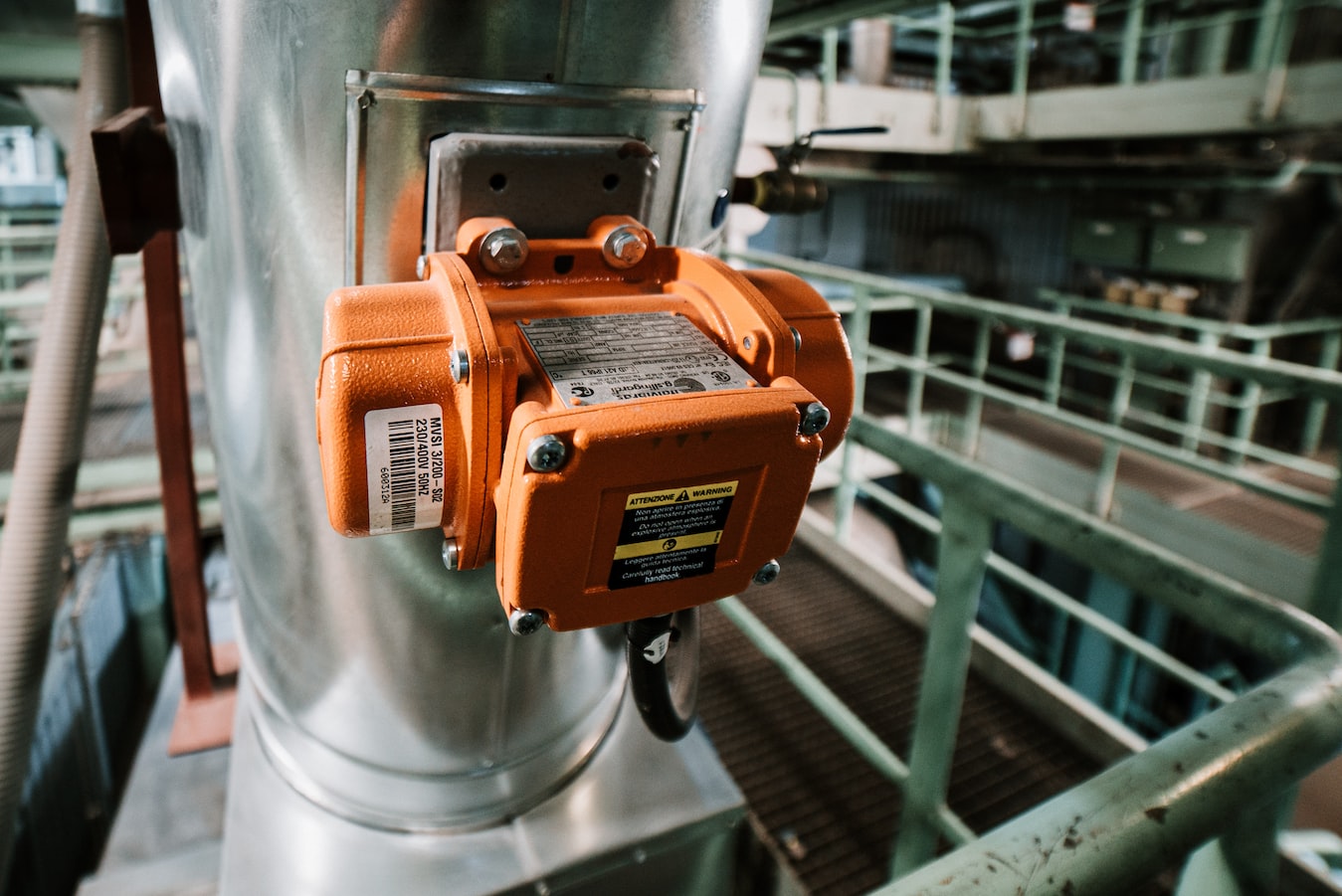 At home, you can find several items that have something in common with automobiles; some of them include mixers, washing machines, grinders, food processors, microwaves, moving toys, and the list goes on and on.

We rely so much on electricity, both at home and at work. But have you ever wondered when or how it was first discovered? Or how much we depend on it? Here are more noteworthy facts about electric motors.

The first discovery of electric currents

Henry Joseph and Michael Faraday were the first to generate a motion with electric currents.  Many inventions followed the initial discovery, but only after fifty to a hundred years after Faraday’s experiments!

There are low, medium, and high voltage motors. Larger horsepower motors run on medium voltage electric motors; and interestingly enough, regardless of horsepower or voltage, all electric motors operate in a mode opposite to that of a generator. When an engine runs, electric energy is converted into mechanical power.

How much they make up our daily lives

Electric motors account for more than two-thirds of all energy used in any industry. There are about 700 million motors of various sizes in operation across the world, all of which use up almost half of the world’s electricity. Electric motors, in general, use 46 percent of global electricity. 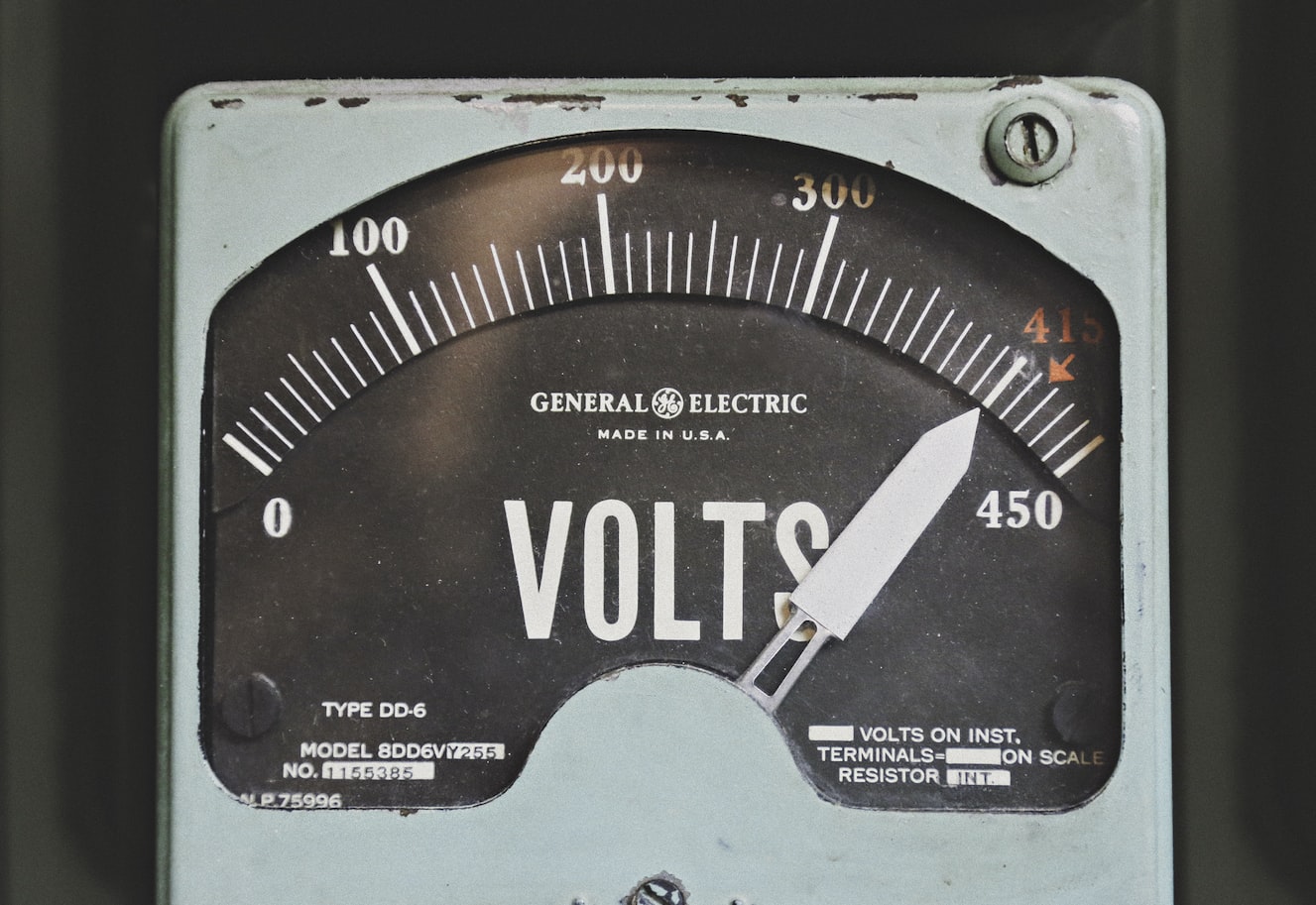 A powerful and clean source of energy

Electric motors deliver more torque than gas engines while offering a faster response as well. This makes them one of the cleanest sources of energy, as they produce no exhaust and are considered a green and reliable source of power. Aside from not emitting smoke, they also make little to no noise, which is why hybrid cars have such quiet engines!

They are powerful enough to run trains

Japanese Shinkansen trains are electric bullet trains that can travel at rapid speeds that reach a whopping 199 mph. With the help of electric motors, not only are these trains incredibly fast, but they also tend to slow down at a much smoother pace than traditional trains. When they are close to the stop, the electric engine acts as a generator and turns motion back into electricity.

Electric motors have long operational life spans, and they are highly durable. They do not require frequent maintenance to keep running smoothly and efficiently for years. 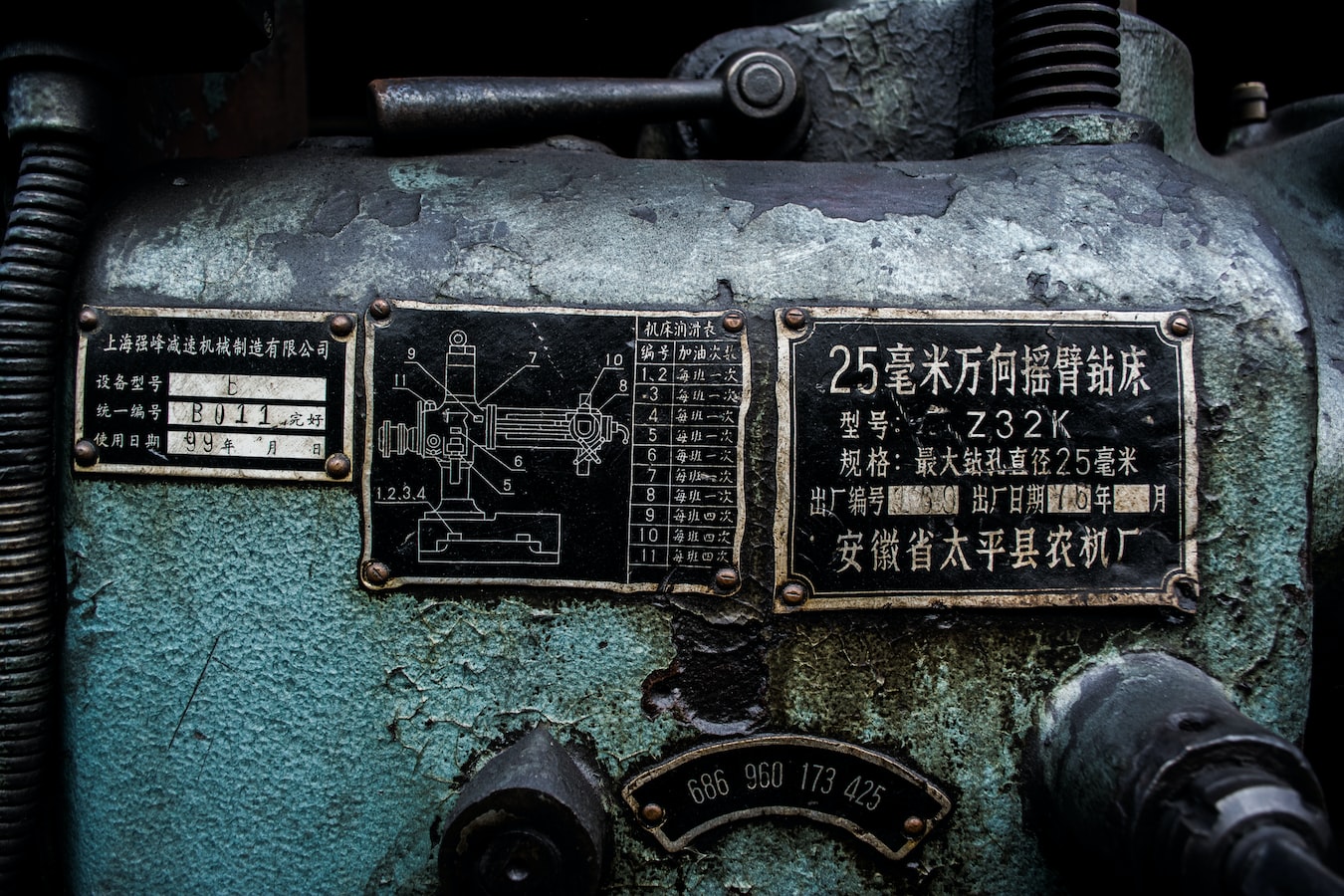 In today’s technological world, everything runs on an electric motor. Because of its efficiency, electric motors are evolving to new levels and have become a highly influential component used in everything from food production, to wastewater treatment.

Question for students (and subscribers): What kinds of devices have you used that run on electric motors?  Please let us know in the comments section below this article.

The featured image in this article, a photograph by S.J. de Waard of a cutaway view through stator of an induction motor, is licensed under the Creative Commons Attribution-Share Alike 3.0 Unported license.