On February 1, 1941, the inaugural horse racing meet at Golden Gate Fields was held in Berkeley, California, United States.  Although thoroughbred racing has remained a beloved sport throughout the centuries, what you may not know is just how old it really is. With origins dating all the way back to 4500 BC, it was a favorite pastime among the nomadic tribesmen of central Asia – which brings us to our roundup of the world’s most prestigious horse racing events. Saddle up!

Founded in 1996, the Dubai World Cup may be the least established event on our list, but it is certainly a staple of every racing enthusiast’s calendar. Prior to the 2019 event, the ruler of Dubai himself, Sheikh Mohammed bin Rashid Al Maktoum, penned a 24-line poem to honor of the occasion. Sharing it on his personal Twitter account, he wrote that the Dubai World Cup is “where the world’s best meet, from far and near.’’ With both contestants and spectators sufficiently pumped, 13 horses prepared to chase the total race prize of a cool $12,000,000 – and making Dubai World Cup history, Thunder Snow won the race for the second year running. Thunder Snow’s owner? Sheikh Mohammed, of course! Don’t spend it all at once, Sheikh… 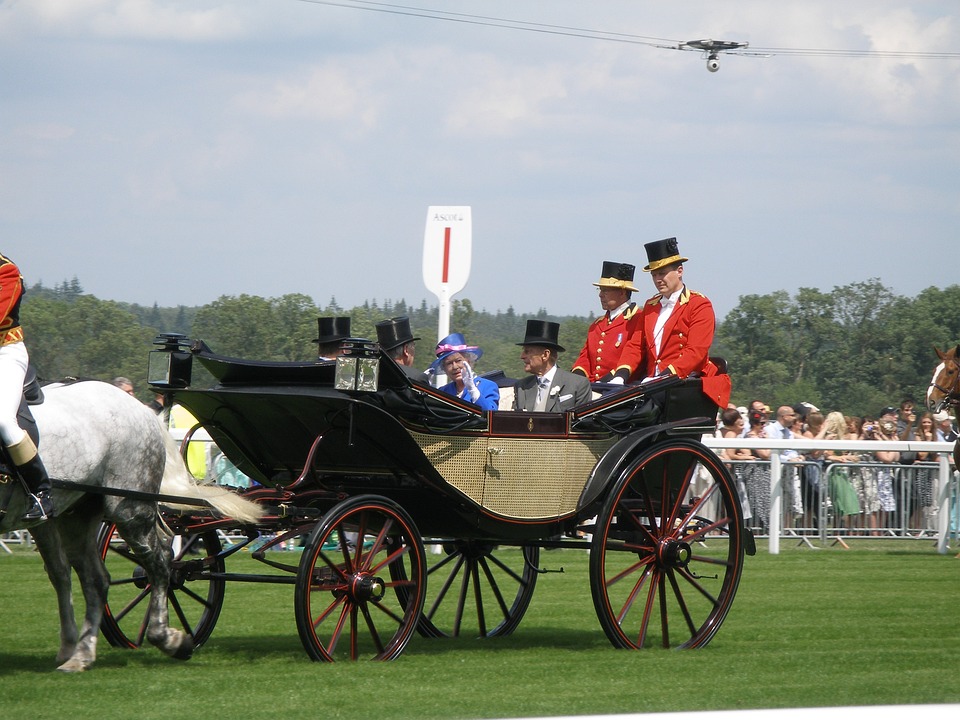 Our British friends love getting dressed up in their finery for a day at the races, and none more so than Her Royal Highness. Unfortunately, if you’re hoping to join Liz for a cup of tea, you’ll need a personal invitation from the lady herself. Originally set up in 1807 for the running of the Gold Cup, the Royal Enclosure was where guests of King George III were invited to enjoy the race in comfort and peace. But the idea for a racecourse at Eastcote, in the London borough of Hillingdon, came about far earlier – in 1711, when Queen Anne decided this was an ideal place for “horses to gallop at full stretch”. The race, named Her Majesty’s Place, would be open to any horse and worth 100 guineas. Let’s just hope her Royal Majesty remembered her umbrella, hey?

Up in the north of England, meanwhile, the Grand National attracts 150,000 racegoers over the course of three days whilst broadcasting to 600 million across the globe. It’s also Europe’s most valuable jump race, with the 2019 prize fund coming to £1,000,000. Looking to get in early? Bets for the 2020 Grand National are already open, and there are plenty of news, stats and offers around for early punters, so weigh up the odds before making your choice – will Tiger Roll take the crown again, or is someone just waiting to steal his thunder?

It was the Brits who brought horse racing over to America, with the first track laid out of Long Island in 1665. Despite horse racing having enjoyed recognition as a sport for some time, a formal betting system was not implemented until after the Civil War. Over the following decades, interest in gambling on horses increased dramatically, with 314 tracks operating across the country by 1890; however, in the early 1900s, the anti-gambling stance led to racing in the States all but vanishing, with only 25 tracks remaining by 1908. Which leads us to the Kentucky Derby. It was here that pari-mutuel betting was introduced, which changed the sport’s fortunes. Today, the Kentucky Derby is the biggest thoroughbred racing event in the world, having taken place every year without fail since its founding – refusing even to let the Great Depression or two World Wars spoil the fun. Often referred to as “The Run for the Roses,’’ the phrase refers to the blanket of roses draped over the winner. And if that winner wins three races? They’ll win that most coveted prize, the Triple Crown. 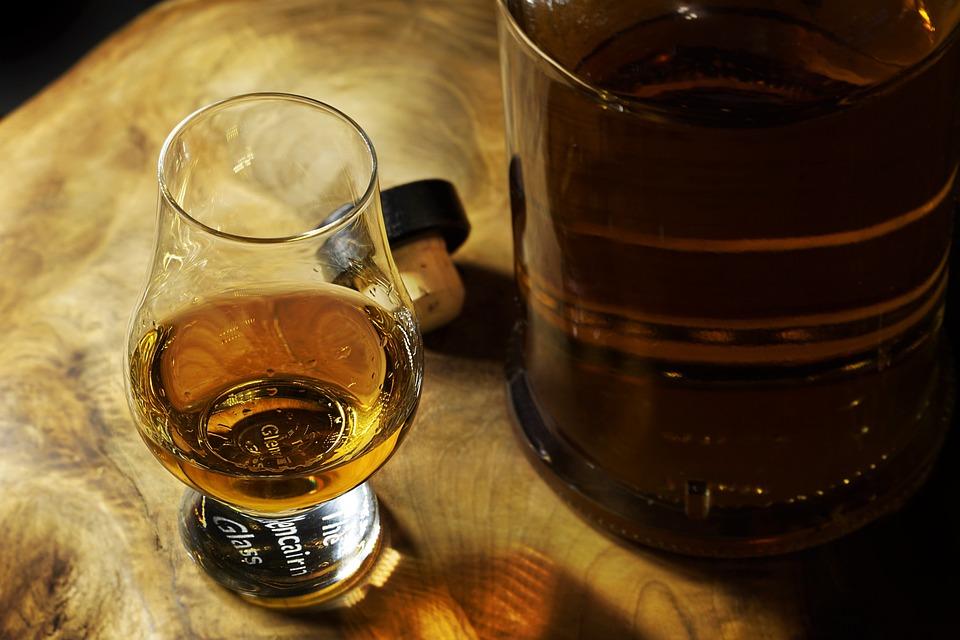 Referred to as “The Race that Stops a Nation”, Melbourne Cup Day is such an event in metropolitan Melbourne that locals enjoy a public holiday in honor of the sport. Australia’s horse racing history is one going back 1788, when cargo of a stallion, four mares, a colt, and a filly arrived in Port Jackson. In 1835, crude horse tracks were marked out by Melbourne settlers are soon as they set up their homes, with bullock carts doubling as grandstands and a coat stand representing the winning post – and bets paid with bottles of rum!

Of course, the question on every breeder’s lips is: how can I produce a champion horse? Two elements come into play here, the first being that thoroughbreds with superior racing abilities are more likely to produce superior offspring. Horses of certain pedigrees, meanwhile, are also more likely to pass on their racing genes to offspring. Want to bag yourself a winning steed? Breeding is big business, and the chance for your horse to mate with a champion – especially a Triple Crown winner – can set you back millions of dollars.

Though owning a champion horse may be out of your price range (unless there are some Sheikhs among us), it is still possible to enjoy the adrenaline of a race by heading down to the race track. For those among us who prefer to show our support from the comfort of our own home meanwhile, it is possible to watch live races on the television or even online. Wonder who Liz will be betting on?

Question for students (and subscribers): Have you ever ridden a horse?  Please let us know in the comments section below this article.

Ennor, George, Chris Hawkes, and Bill Mooney.  The Complete Encyclopedia of Horse Racing: The Illustrated Guide to the World of the Thoroughbred.  Carlton Books, 2018.

The featured image in this article, a photograph by Noah Salzman of horse racing at Golden Gate Fields, Albany, California, is licensed under the Creative Commons Attribution-Share Alike 4.0 International license.